Japan’s culture and traditional crafts are more puzzling and mysterious than the Japanese themselves realize. Not only do they often seem baffling to Westerners, but they are quite different from the cultures of China, India and the rest of Asia as well. Japanese culture is frequently said to be ambiguous and illogical, but perhaps that’s because it is a mix of logic and sensations that forms a complete whole. Japan is a country where sensations become logical. 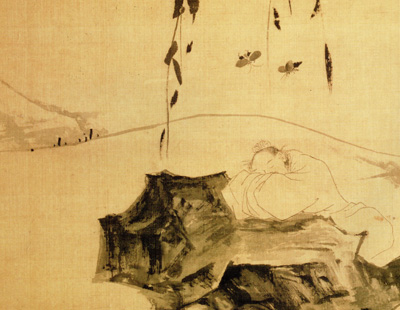 Japanese culture is said to be very stylized. There is also a common idea that Japanese arts and crafts had nothing to do wit･･･ 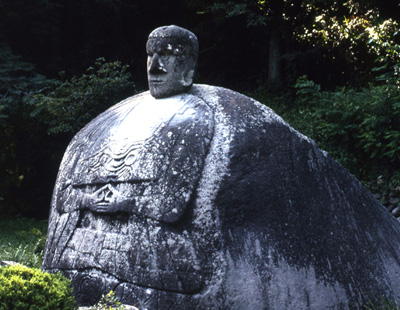 Right after celebrating Halloween and Christmas, Japanese families visit shrines and temples on New Year’s Day. They get marr･･･ 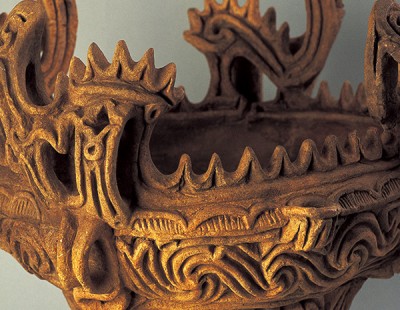 Among the most important elements in order to form a culture, tools and language are the first that come to mind. Maybe we sh･･･