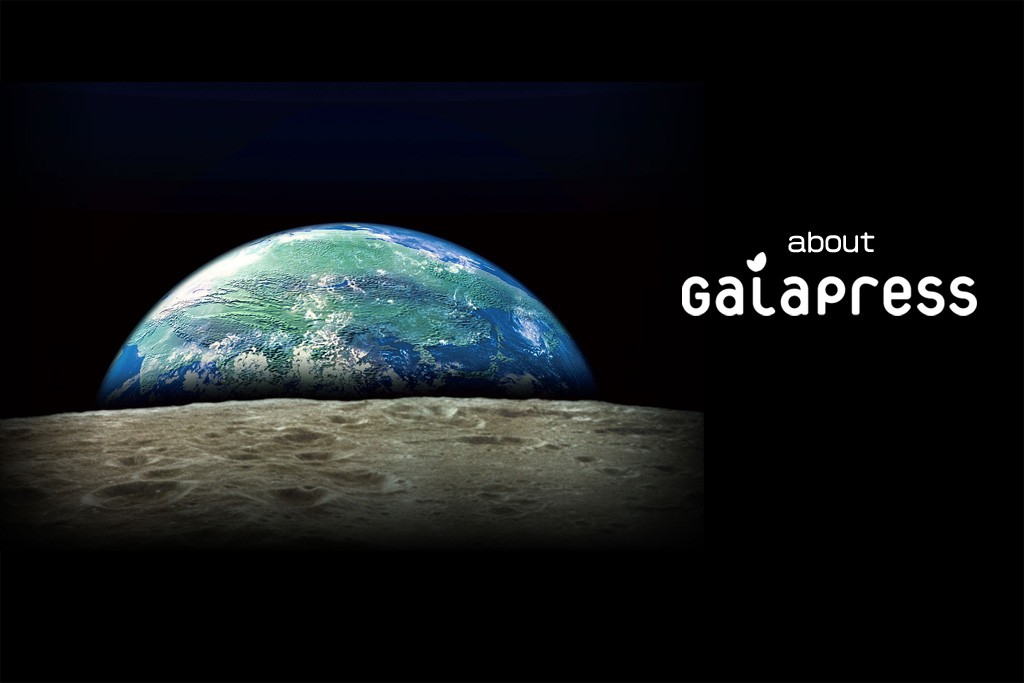 GAIAPRESS was launched by Horiba back in 1995, when web sites were still uncommon, in order to send out messages about global environmental issues and the theme of measurement technology, which is one of the fundaments of science. With the new millennium just around the corner, and environmental awareness, the Internet and information technologies gaining momentum, 1995 was a year of a paradigmatic shift, when the movement toward the 21st century overlapped with remorse over what had happened in the 20th.

During the over 20 years we have been publishing GAIAPRESS, we have discovered many strange and as yet unresolved problems in the background of today’s global environmental issues, science and technology. As science and technology advance, many ideas and results are discarded as unscientific, or undeservedly ignored and forgotten. But the deeper scientists probe, the more new unknowns they encounter, or so they say. Perhaps that is where the ultimate findings lie.

Humanity is now facing environmental problems and natural disasters like earthquakes and tsunamis that even our latest science and technologies simply are no match for. Compared to the forces of nature, humans are still tiny creatures. But there is no reason to give up hope about humankind yet – as long as we have the desire to acquire new knowledge in order to overcome those problems. GAIAPRESS continues to shed new light on the wonders of nature, including theories that used to be considered unscientific or have long been ignored, in order to gain a new perspective on science.